The Dream / Fröleichen so well wir 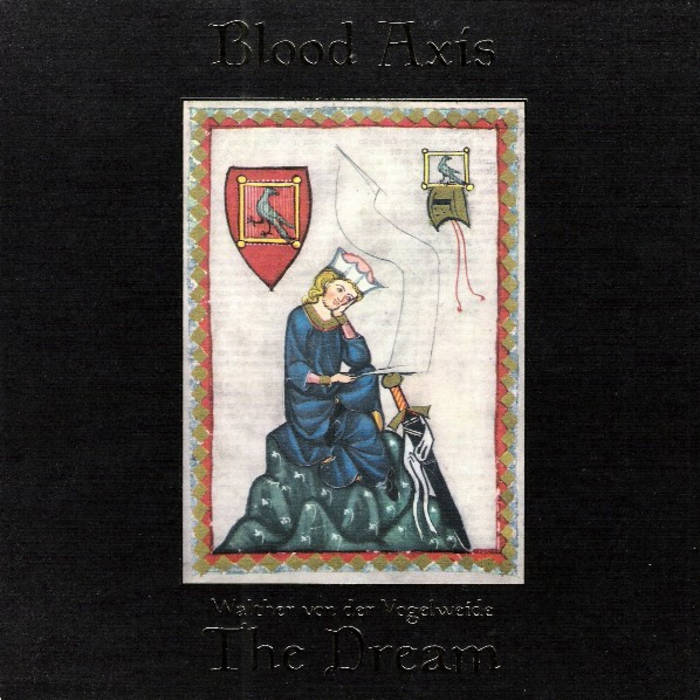 The 7" comes in a debossed cardboard sleeve with a 7"-sized leaflet containing credits & lyrics.
this was a sold out:
Limited edition of 500 copies.